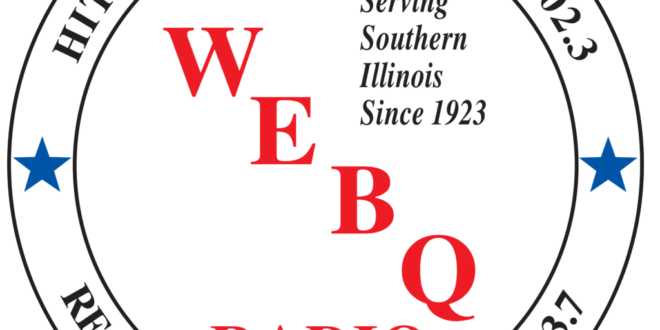 ONE PERSON DEAD AFTER DROWNING IN RURAL BELLE RIVE POND

BELLE RIVE – One person lost their life after a boat capsized in a pond in rural Belle Rive Sunday.

According to the Jefferson Fire Protection District, shortly after noon they received a report of a boat with two individuals in it that had capsized with one person not resurfacing. They activated their MABAS Division 47 water rescue resource card bringing in multiple water rescue resources. Once on scene it was determined that one person was out of the water and one was still in the water and had not surfaced. The location of the pond was very secluded and was brushed in and only accessible by foot.

Personal started working on the last point of the missing person’s known location to relay that information to water rescue crews. A dive team from the Benton Fire Department arrived and two rescue divers went in the water to try to find the missing person. Divers operated for 45 minutes up until boats arrived. At this point the rescue turned to a recovery.

As additional resources arrived, a total of three boats were deployed with sonar and additional divers were used to further the search efforts. Illinois DNR was also on scene with a remote controlled sonar scanner. Multiple water craft were able to find a target location. Divers went back into the water and confirmed the missing person was found. Dive crews were able to successfully recover the missing person and remove them from the water. No names were released.

The Jefferson Fire Protection District thank the following for their response and assistance with the call:

SPRINGFIELD – The Illinois Community College Board (ICCB) has granted $22.8 million to community colleges …