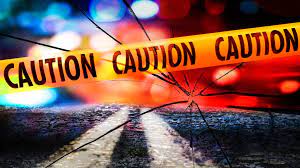 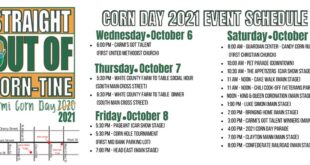 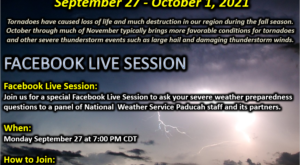 MT. ERIE – One person was injured in a two-vehicle crash in Wayne County Tuesday morning.

Traiteur was taken to a local hospital with non-life-threatening injuries. No word if Brown was hurt in the crash.

Traiteur was cited for Failure to Yield at a T Intersection. 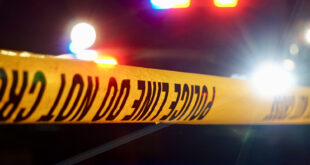