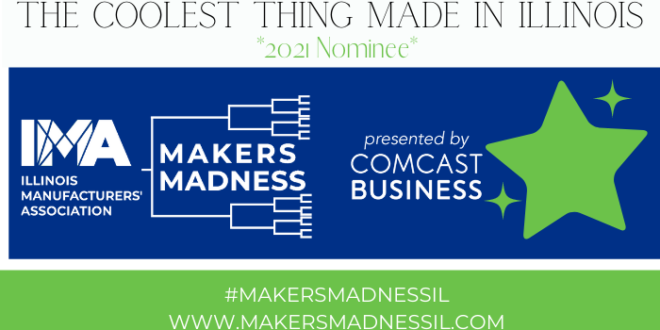 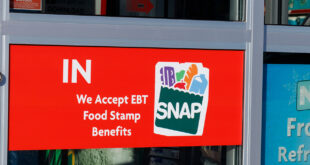 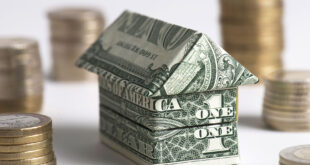 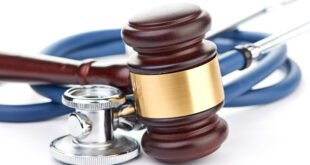 The Illinois Manufacturers’ Association just announced the start of the initial round of voting for Makers Madness, a bracket- stye tournament in which voters across the state will decide which product is The Coolest Thing Made in Illinois.

Voting continues and a winner will be announced on March 24. 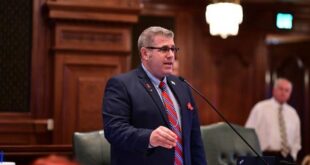 Saying it is time to revitalize Illinois, state Sen. Darren Bailey has officially announced he …