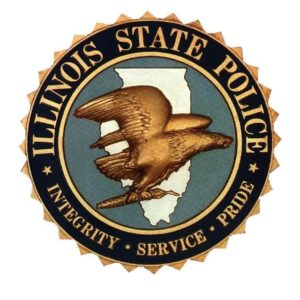 GRAYVILLE – A death investigation is underway in Grayville.

According to Illinois State Police, the ISP Division of Criminal Investigation – Zone 8 was requested Sunday to conduct a death investigation in Grayville after Zone 8 agents got information early Sunday morning that led them to the 100 block of East Sycamore Street in Grayville where the body of a 34-year-old male was discovered.

The official cause and manner of death are undetermined at this time and will be released by the Edwards County Coroner’s Office once a final autopsy and toxicology report are completed.

No additional information will be released at this time.