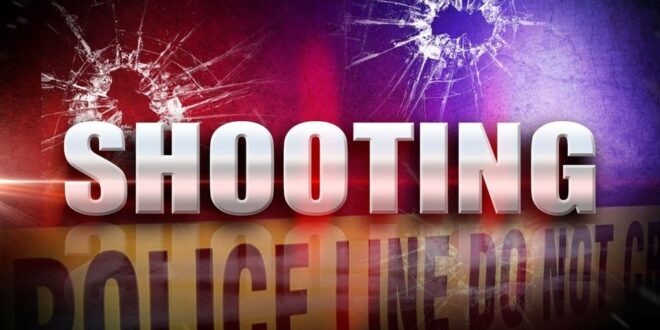 WEST FRANKFORT – West Frankfort Police are investigating a report of shots fired during a fight in the parking lot of Huck’s Convenience Store on North Logan Street early Thursday morning.

According to West Frankfort Police Chief John Prudent, police say a caller reporting the incident said there were gunshots fired during the fight. Officers arrived at Huck’s and found that all parties involved had fled the scene. An investigation into the incident revealed that at least eight people were involved and multiple gunshots were fired.

At this time, police don’t believe anyone was struck by gunfire.

The Illinois State Police Crime Scene Services was requested to process the scene for evidence.