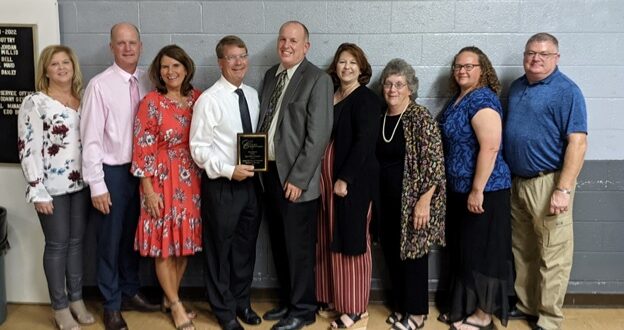 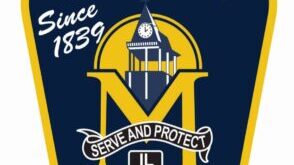 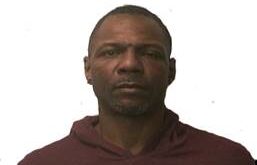 CARMI – The Carmi Chamber of Commerce held their Annual Dinner on Monday, October 4, 2021, at the White County VFW Post 3851 in Carmi. The audience heard the State of the City from Mayor Jeff Pollard. In addition, Bart King told those in attendance about We Love White County, Inc.’s mission, and their vision for their future in White County. The White County CEO Class of 2022 was introduced to the audience.

The highlight of the evening was the presentation of several awards. Rice Motor Company was presented with the 2021 Business of the Year. Rice Motor is involved in many community activities and events, including but not limited to, investing in the White County CEO Program, Sleep In Heavenly Peace, Kiwanis Corn Day, and CWC Athletics.

Matthys ‘Thys’ Bax, was named 2021 Citizen of the Year. Mr. Bax, as he is known to many, has been a long-time pillar in the community from his involvement in Kiwanis, the White County Historical Society, volunteer coaching and mentoring of student athletes, Illinois High School Athletic Association, and the White County Retired Teachers Association – just to name a few. A letter nominating Bax read “The character he exudes is always first class and will be passed on to everyone he meets. In his acceptance speech Bax stated,” We all need to give back as much as we can, in small ways and big ways.” 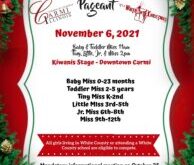