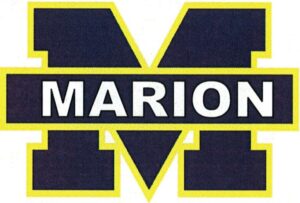 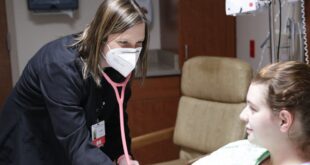 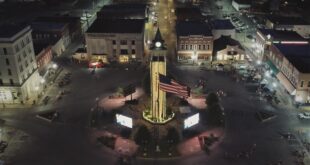 A bomb threat was made toward Marion High School Wednesday morning.

According to a statement Wednesday afternoon on the Marion Unit 2 Schools’ Facebook page, around 9:30 a.m. Unit 2 Central Office Administration became aware of a phone call from a caller originating from New York state threatening to blow up Marion High School if the girls’ track coach wasn’t fired.

Marion Police was immediately contacted for assistance in assessing the threat and determined that the high school was not at immediate risk given the conditional nature of the threat.

As strictly a precautionary measure, students were sent home early with no on-campus activities for the day. Marion Police and Fire along with the Illinois Secretary of State Bomb Squad was called in to sweep and secure the school to further ensure its safety for students and staff.

Earlier this week, Marion Girls’ Track Coach Sara Baker was placed on paid leave after allegedly making a “racially insensitive” remark recently toward a student. Protesters have been at the school this week with some asking for Baker to be immediately fired.

The school district continues to investigate the incident in order to determine appropriate action. Discipline or termination cannot be considered until the district has a complete understand of what occurred.

Officials say threats to the school district only serve to delay their ability to continue the investigation and cause disruption to students’ education.

Due to current and anticipated ongoing disruptions directed towards Marion High School, students at the high school will be on 100% remote learning Thursday and Friday. This will not affect other schools in the district. The district will let students know this weekend about next week’s response. 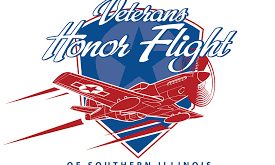